To: Atlanta, With Love

Multiple milestones were achieved this week. I completed my first six-week rotation, I crossed an item off my Thirty before Thirty, but most importantly, my best friend made the move to Atlanta to start her dream job at the Georgia Bureau of Investigation. 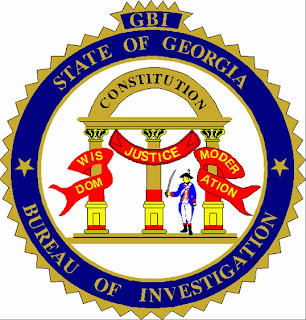 As many of you know, Erin and I have been best fiends since my freshman year of college. She was a resident advisor on my floor my freshman year and we instantly bonded over our love of Harry Potter and all things awesome. Erin was two years ahead  of me in school, so as I started my junior year of college, Erin started her first year of graduate school for forensic science.  Through everything we kept in touch and remained the best of friends and eventually we were back together again. Erin worked for a newborn screening lab and I was earning my Master’s in Genetics. Eventually I made the move to Columbia in order to get my degree in genetic counseling and Erin continued to search for a job in forensics.

After three years of looking, Erin found a job working for the GBI in drug chemistry. She passed the interview with flying colors (as if we had doubts) and soon I was being called by a GBI agent to answer questions about her. Erin received the job at the end of June and will being her job on August 1st.

I could not be more exited or proud of Erin for all of her hard work and effort. She truly deserves it and I know she will do great things. As you can imagine it is bittersweet for me as well. I was hoping that she would be able to stay where she was and I would join her again after this last year of school. Life is just better when we are in the same location….but alas she is now in Atlanta and they get to experience her on a daily basis.

Luckily Atlanta and Columbia are only 3.5 hours away but once I move out of Columbia we will be so far away. Erin has made an at least three year commitment and I just know she is going to love every minute of it. 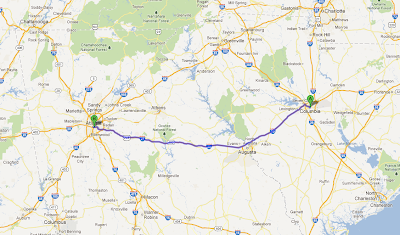 We said goodbye on Sunday and as I closed the door behind her I burst into tears. It is hard to imagine what life will be like without her and I living and working in the same city but that is how it will need to be, at least for the next three years.

Atlanta, you can have her and Mark for now, but I ask that you please return them as soon as possible. It is just not the same here without them. 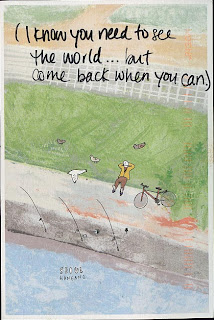